Solopreneur And Entrepreneur - What's The Difference?

Solopreneur And Entrepreneur – What’s The Difference?

What Is A Solopreneur? 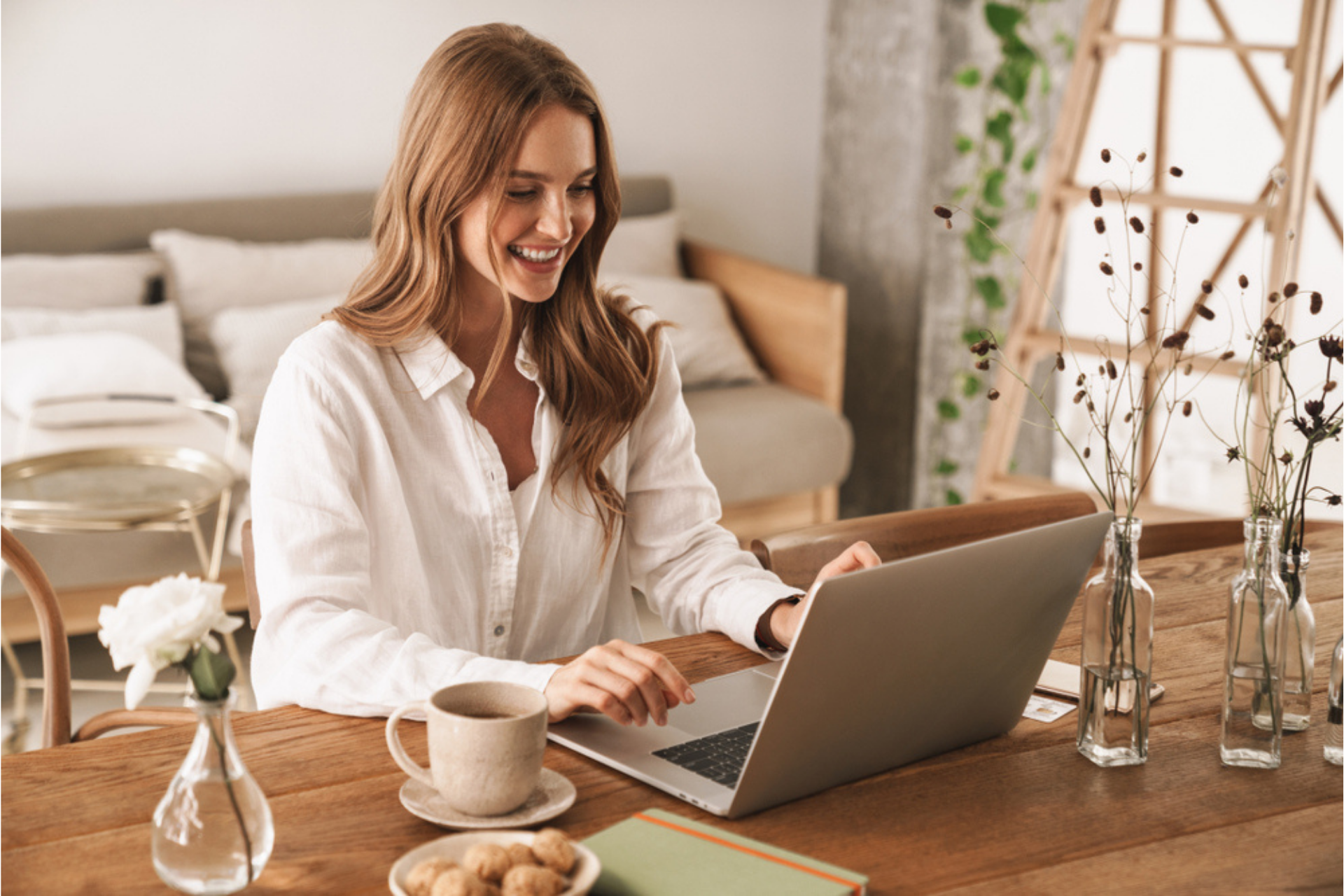 A solopreneur is a person who decides to move on from the 9 to 5 to start their independent income journey. They take advantage of the gig economy to find clients and work on a contract-by-contract basis.

We see solopreneurs in every industry. They include:

Table of content hide
What Are The Differences Between A Solopreneur And An Entrepreneur?
Conclusion

What Are The Differences Between A Solopreneur And An Entrepreneur?

A. Entrepreneurs Often Look For Co-Founders

While new companies are also founded by a singular visionary, often entrepreneurs look for friends, peers, classmates, etc… to help them create their entity.

Think Facebook and Google. They’re the two biggest examples of companies founded by multiple people. Solopreneurs, on the other hand, take charge of their new enterprise all on their own.

Hearing stories of the above two companies might deter most from venturing out on their own. However, they may be the outliers, according to a study conducted by Wharton and NYU.

It proves that enterprises founded by a singular person are more likely to succeed than those founded by multiple people.

B. Employees Are Often Required In The Traditional Startup

Solopreneurs often operate without employees. They’re the sole entity in a company. Artisans on Etsy, for example, are prime examples of this.

They’re the craftsmen, the sales team, the e-commerce managers, the online reputation management, and so on.

Solopreneurs also, as a result, rely on freelancers to handle certain aspects of their business (call it solopreneur-ception), in order to focus on their strengths.

C. Solopreneurs Focus On One Thing Before Expanding

The journey of a solopreneur can seem inspiring. However, there are limits to being a one-man army. There’s only so much that you can do alone.

Therefore, most solopreneurs only focus on one thing- direction A, rather than thinking of expanding their businesses in direction B, C, D, and so on.

That’s not always bad. Allen Walton singlehandedly founded his own spycam business by leaving his retail job and focusing on what he’s great at.

Plus, once solopreneurs expand, there’s always the option to hire employees, a team and take your business to a different stage.

Starting An Online Business? Build It On .Online!

D. An Office Is Not A Major Concern For Solopreneurs

We often hear stories of successful startups operating with a small team from a garage. Even the more recent definition of a startup includes an office, a small team, and a room to play video games.

Startups are often romanticized like that. However, a place of complete operation is often more important for solopreneurs.

This isn’t a place where employees call the manufacturing team and ask for updates. This is a space where the solopreneur builds their own products, conducts calls and meetings with clients and suppliers, does their finance, etc.

Solopreneurs have the added advantage of not having to pay for a larger space. A small space is more than enough for a singular person, which obviously comes at a lesser cost.

E. Solopreneurs Have Two Business Entities To Choose From

Entrepreneurs have the option of starting their business as a:

Each has its own advantages and disadvantages. The latter two in the list, for example, allow owners to forego any personal liability from the company’s ventures.

Solopreneurs have the option of starting their business as a:

Both offer two very different perspectives on how the business should be started. The major difference here is that the LLC allows the solopreneur to avoid any personal liability should the business suffer.

However, the taxation laws, among some other things differ between an LLC and a Single-member LLC. Solopreneurs can weigh in the advantages and costs and make an educated call between both options.

F. Entrepreneurs Are More Likely To Look Forward To An Acquisition

A lot of entrepreneurs build a team, a company to prepare for a takeover. The term ‘serial entrepreneur’ is essentially borne from that.

It makes economic sense. When you can beat ‘em, join ‘em. This also helps startups mitigate the second largest reason for failure- a lack of available funding.

A lot of entrepreneurs have gone on to resist takeovers to make giants of their own. Solopreneurs are more likely to do that since they’re a single-person team, not responsible for employees, etc.

The lack of costs and a singular talent make a solo-enterprise a unique acquisition.

Solopreneurs may sell their companies’ image, name, etc, but how well is that company expected to function if it is missing its only talent?

The journey of a solopreneur is dissimilar to that of a traditional entrepreneur. Enterprising individuals are taking advantage of the gig economy around the world to build their careers on their own terms.

This has its own advantages and disadvantages that solopreneurs will have to work with. However, the journey opens doors to a more independent life, the ability to work on your passion, and an option to expand the business into something bigger.

If you’re unsure of what makes a solopreneur, just look at the independent artists and hustlers around you. They’re the most visible out of the solopreneur community.

It is very easy to start your solopreneur journey. Whereas an average business takes about 6 days to start in the US, the solopreneur journey can begin in a matter of hours, if you have a passion, the Internet, and the ability to execute things on your own.

So, what’re you waiting for?

Starting An Online Business? Build It On .Online!